I've started a Udemy course on making games, because I have an awesome idea for a tower defense game I'd like to make, and this course has a "Plants vs Zombies clone" chapter.

Here are my initial thoughts, about a quarter of the way through.

Don’t use a jingle at the beginning of your videos. I hate that jingle now. I do not salivate. I think: crumbs, you shoulda picked a better tune. Or no tune. No tune would be better, I think.

I don’t know what they’re using instead of HTML for their website but it’s jarring. From the Dashboard, you click on a link to a piece of content and … nothing happens. Literally nothing. No loader, the browser UI doesn’t indicate that anything’s happening. Cue me clicking around frantically thinking my screen has frozen and accidentally loading the wrong thing. A few seconds later a video loads. It may not be the video I meant to load (see clicking around frantically).

Mostly screencasts, to be expected with a programming course. Occasionally a video to explain with a whiteboard some programming concept or other. The educators are engaging, pulling silly faces when describing OO programming with Lego. On this course there are two main instructors who switch in and out, and sometimes do videos together so you don’t get too bored. I am definitely learning things.

Mostly after showing you how to do a thing, the instructor will then say:

“Right, we’ve done that together for this one scene. Now you need to wire the rest of the scenes together in the same way we’ve just done that one.

Pause the video and go do this thing now! Please do it!

The people we’ve noticed who’ve done really well on this course and got the most out of it are the ones who actually go and do these things themselves and don’t just wait for us to show them.” 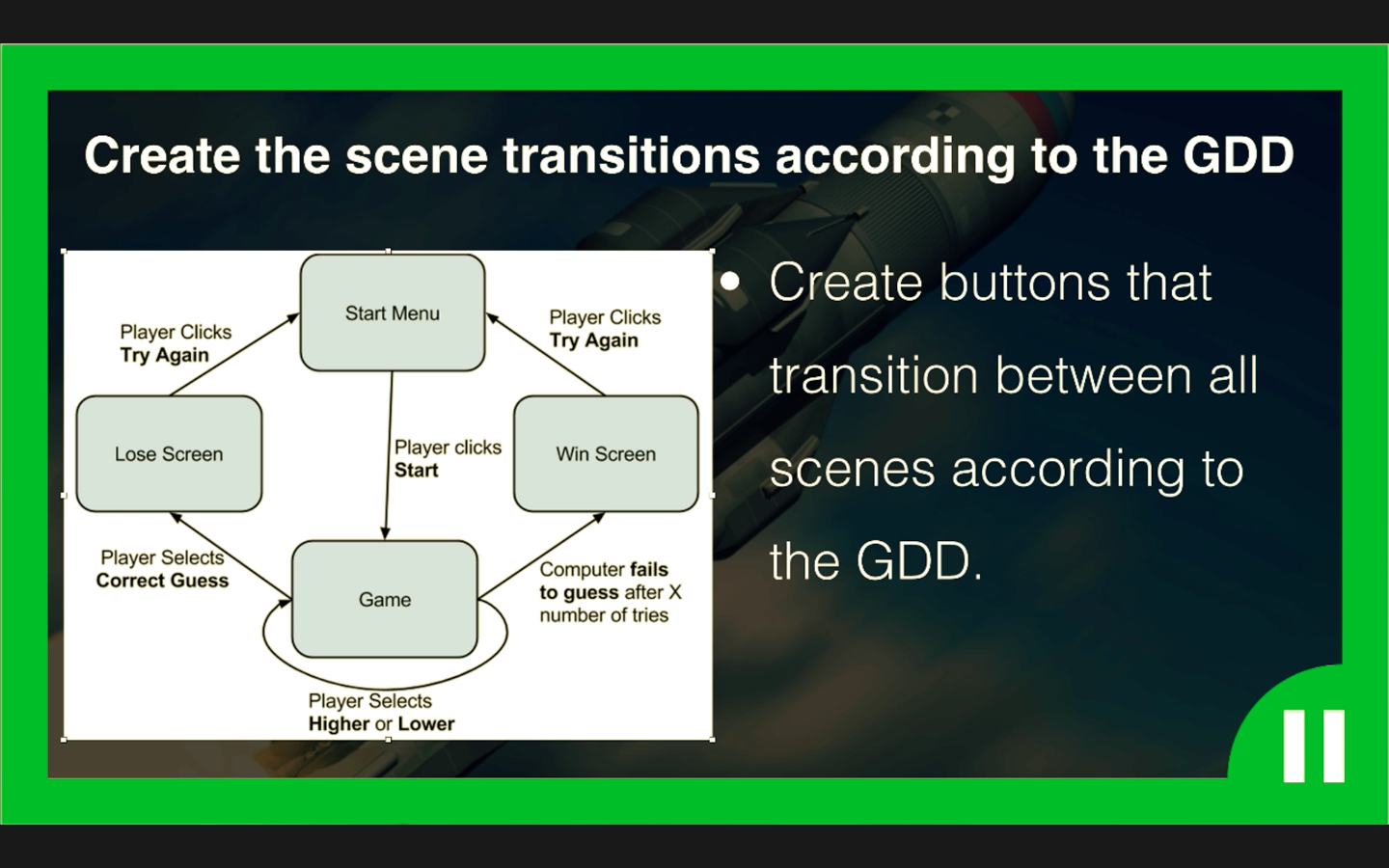 There’s a special green border around this part of the video and a big green pause button on the screen. The pleading is what got me.

The auto-play format is ultra compelling and definitely got me to stay at my computer “playing” longer than I would otherwise have. I’m learning this in my own time and the siren call of the pub is also compelling. But having the next video autoplay is like the Netflix crack I’ve already been taught to associate with the next amazing episode of Luke Cage or whatever, so my impulse is to stay with it.

That said, this makes the non-video portions of the course somewhat jarring. I spent more time than I’d like to admit looking around for the next video in the section after one stopped and another one didn’t start playing, because after the same interface cues as when another video is going to start playing ... "Next section autoplaying in 3..2..1" .. it then just dumped me out on a page with some PDF downloads and a link to the course discussion. It turned out I was just supposed to download the PDFs and maybe take part in the discussion.

I couldn’t find a clear call to the next action. They often end the videos with “see you in the next video!” which while true, didn’t give me great confidence of where to find the next part of the course, if it wasn’t an auto-play video.

They do publish the video times though - this is invaluable. Many times I’ve thought, hmm, been at it a while, then checked the rest of the section and have equally thought “well it’s only X videos of 5-10 minutes, so in another half hour I could be done with this whole bit” and kept watching, OR made me stop at a good point to carry on later because I had other things to do.

Speaking of which.. see you in the next blog post!

Things people don't tell you about when your cat dies

[I should warn you, I'm still pretty fucking upset about this cat. Sure, I knew it would happen eventually,…